Zidane can reach an agreement with the giants and MU determines that the coach will replace Rangnick will be notable transfer news on January 19.

Zidane can reach an agreement to join the giants

According to information from the website PSGTALK, citing sources from Foot Mercato, PSG is looking to appoint Zinedine Zidane as head coach to replace Mauricio Pochettino, who is likely to come to Man Utd. 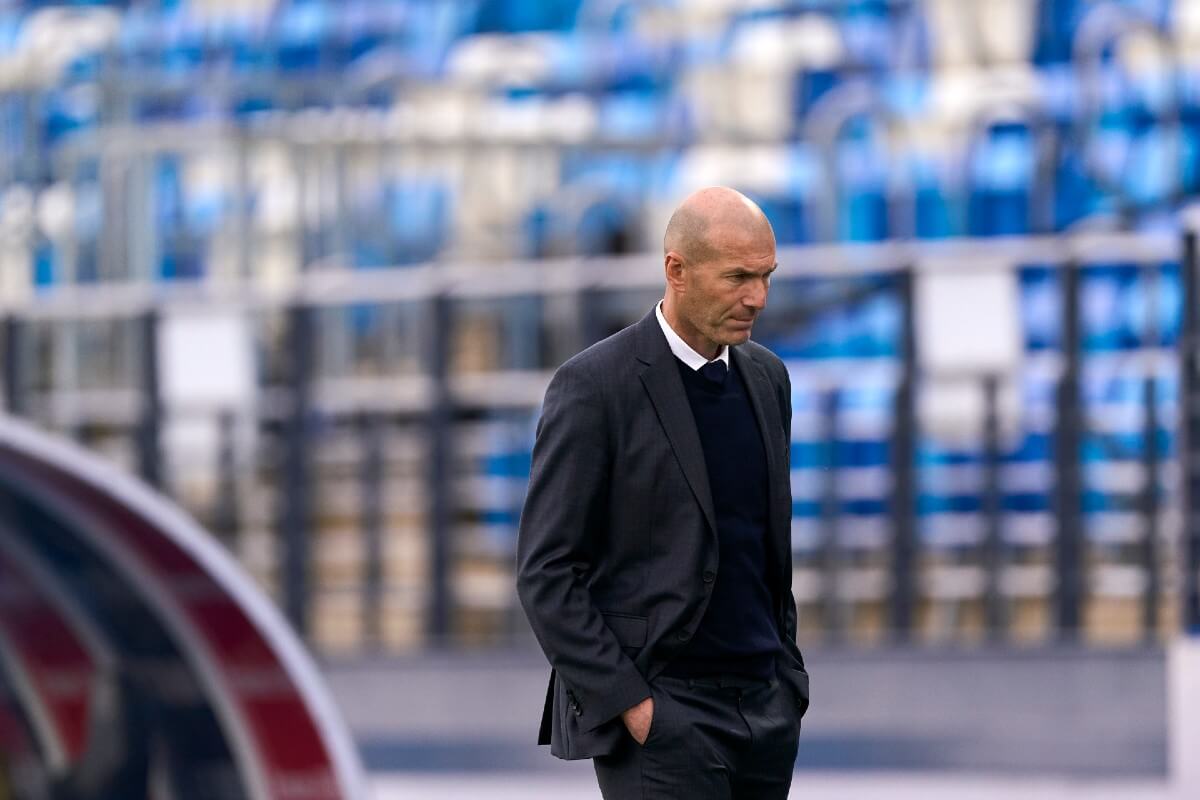 Zidane is likely to join PSG

Currently, Les Parisiens is still trying to convince Zidane to come to the Park of the Princes. And according to French media, the agent of the former Real Madrid coach is pushing this deal in the right direction. Therefore, it is very likely that the two sides will reach an agreement in the near future.

According to the Manchester Evening News, the leadership of Man Utd has chosen Mauricio Pochettino as the next name to sit in the position of head coach of the team after they consulted with Sir Alex.

In addition, this daily also said that the red half of Manchester wants to complete this deal before this year’s season ends to have time to prepare for the 2022/23 campaign. 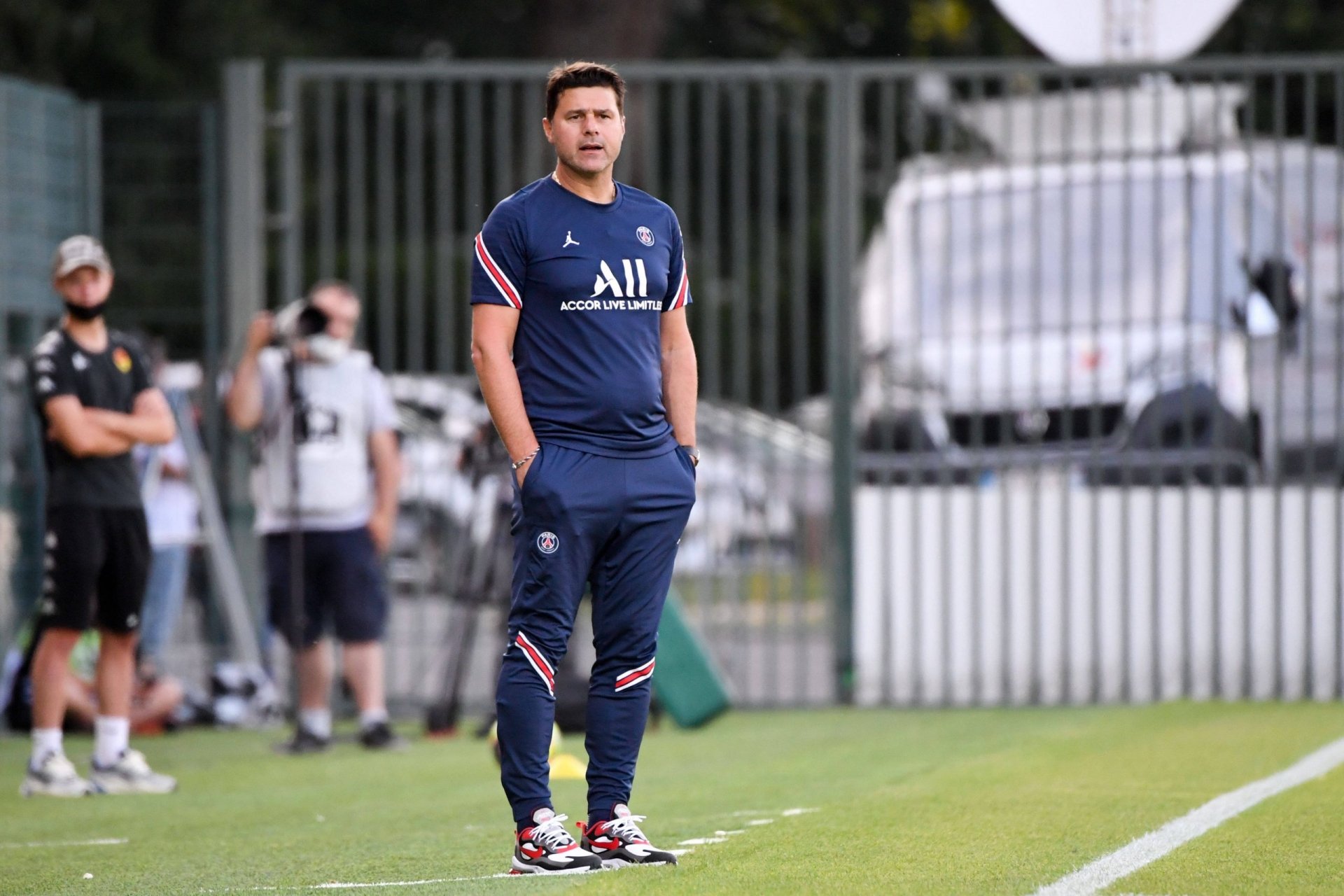 Recently, journalist Fabrizio Romano said: “Tottenham are still trying to sign Adama Traore in January. Wolves manager Bruno Lage is trying to keep him until the end of the season while Spurs want to bring in one. new winger at Conte’s request.” 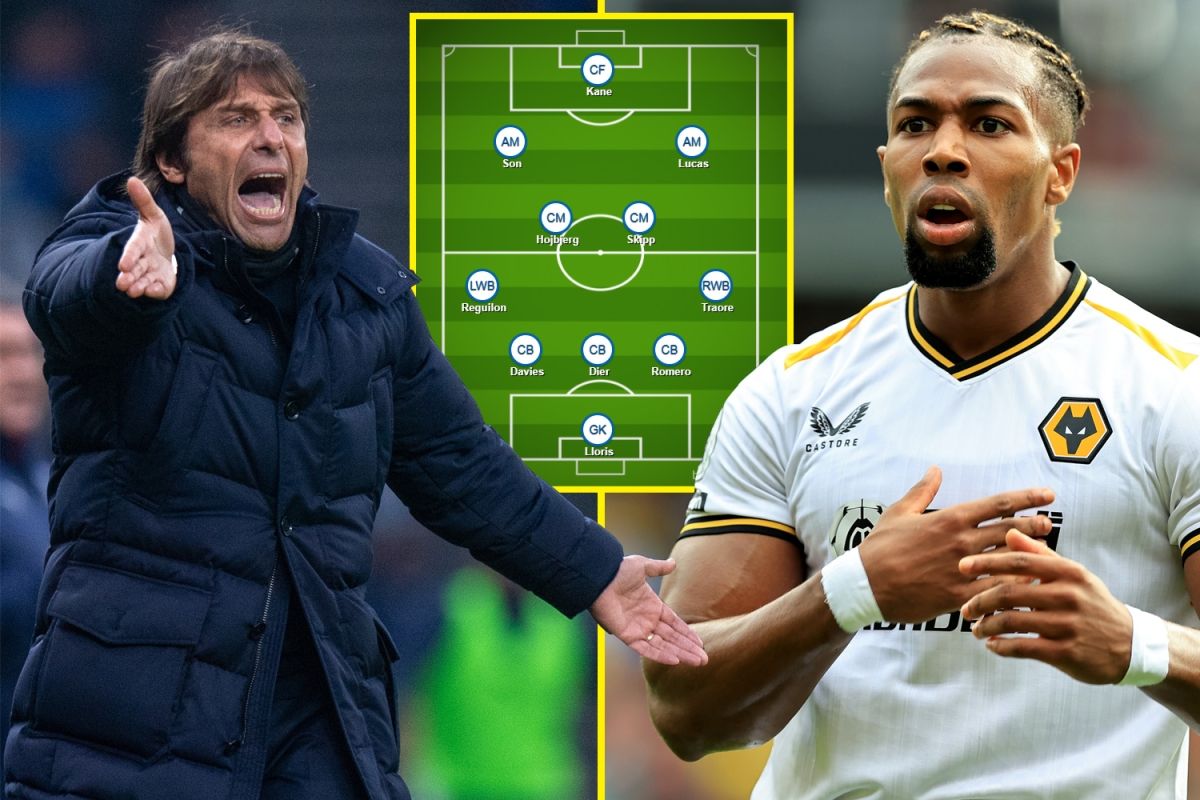 Conte really wants to have Traore in the squad

Arsenal striker refused to go to the emerging ‘giants’

According to TMW, Arsenal striker Alexandre Lacazette has turned down an offer from Newcastle. Although the French player’s contract with the Emirates Stadium team is about to expire, and has been offered attractive terms by The Magpies, he is said to not want to participate in the relegation battle in the English Premier League.

Therefore, Lacazette will still stay in North London at least until this year’s season ends.

According to El Nacional, Liverpool is preparing to offer 40 million euros to buy Leicester midfielder Youri Tielemans. The Anfield team is ambitious to bring the Belgian player back in the summer. However, The Kop will have to compete fiercely with Real Madrid in this deal.

Mourinho: “Special people have been written into ancient history”